Don't just think outside the box. Set it on fire. 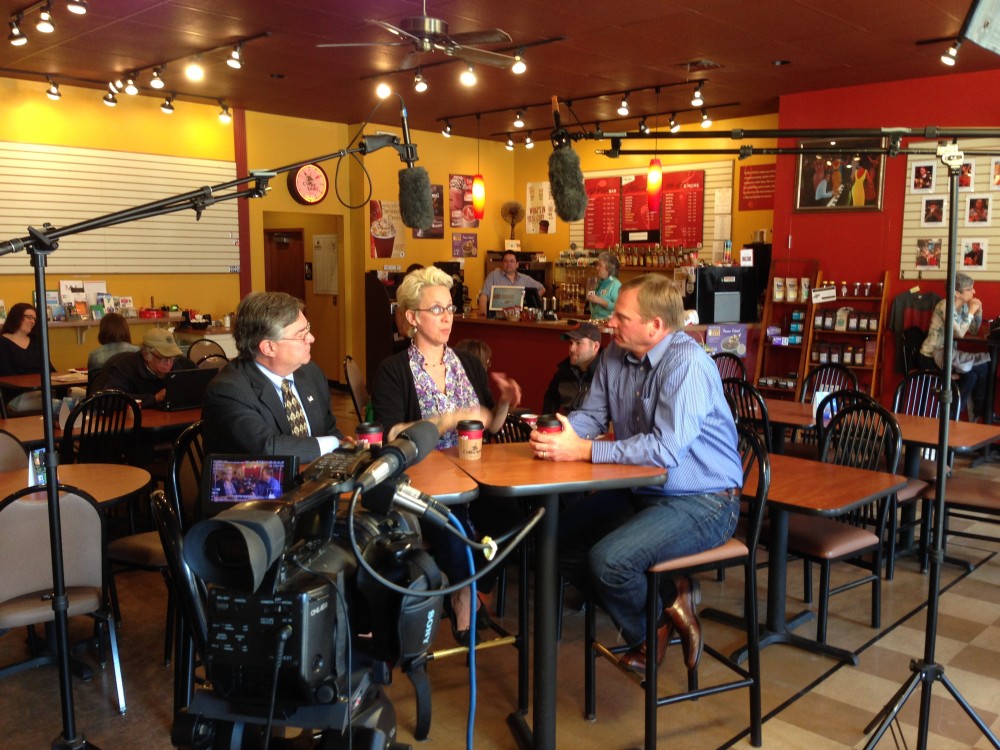 TV commercials were once the only way a local company could get their message out visually.  They were expensive, but they were worth it because there weren’t very many television stations from which to choose, and commercials were seen as informative and sometimes even fun.  But as network TV proliferated and technology gave birth to cable, the choices multiplied – fast.  Costs dropped as cameras and computers became available to everyone.  Soon, “plop plop fizz fizz” creativity was replaced by the mundane tenet of product > feature > benefit > call to action.  Video companies kept costs low by doing as little creative work as possible, and the clients didn’t know any better because this became the standard;  everyone who was doing it was doing it the same way, and to ask for more meant spending more money.

Allen Film & Video got its start creating commercials that were different than everyone else.  The price was competitive and our commercials got noticed.  We liked our jobs and the work we got to do was fun, and it showed.  It still is and it still does.  And now, commercials are being used in all new ways. on websites, on YouTube, on Facebook and other social media and even on cell phones.  Commercials aren’t dead.  It’s just more important than ever to make them stand out – and we will. 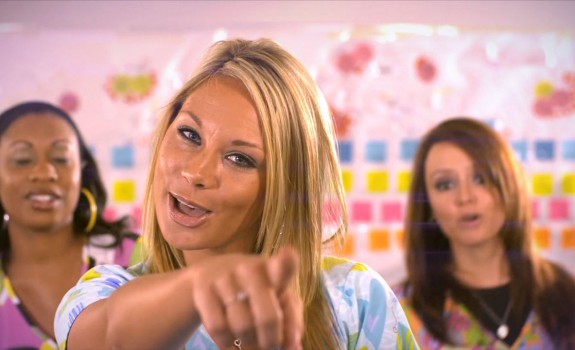 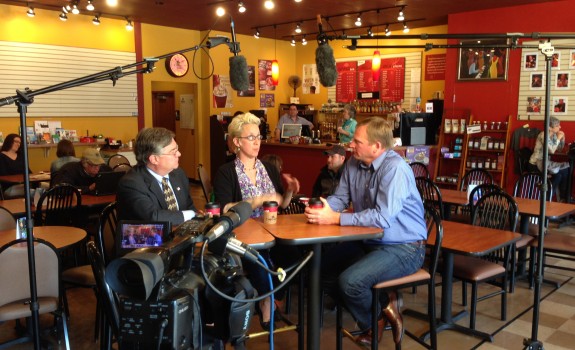 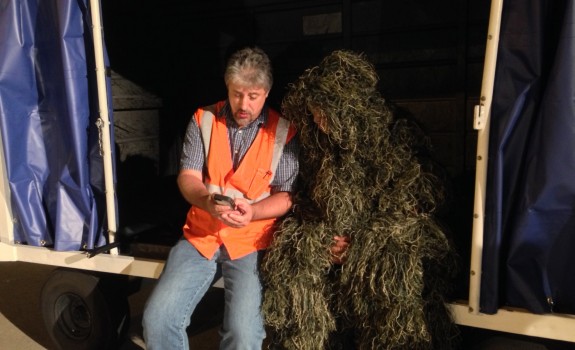 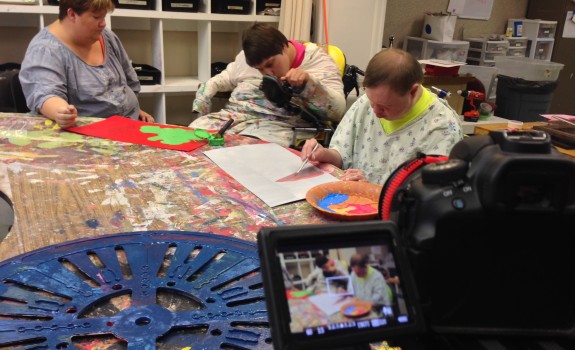 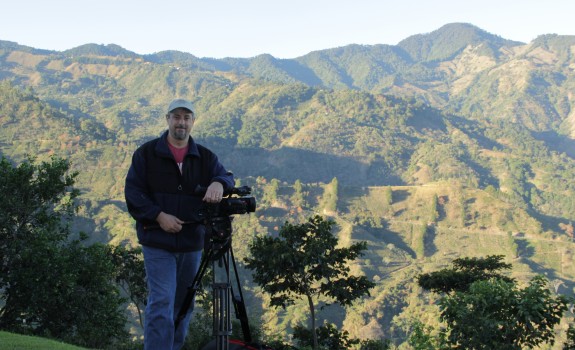 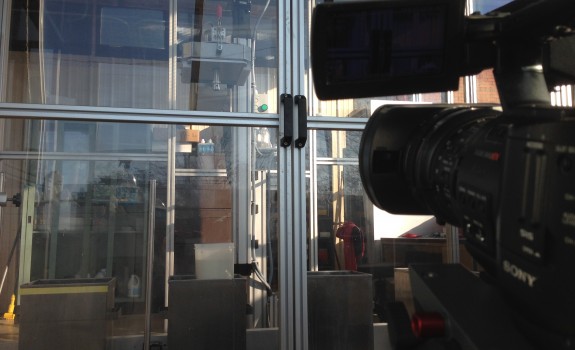 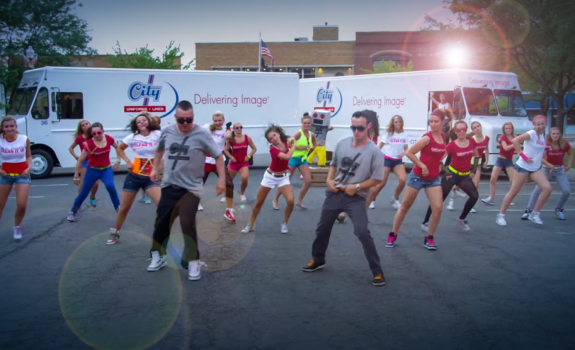